25 Essential Qualities of a Yoga Therapist
with Joseph LePage 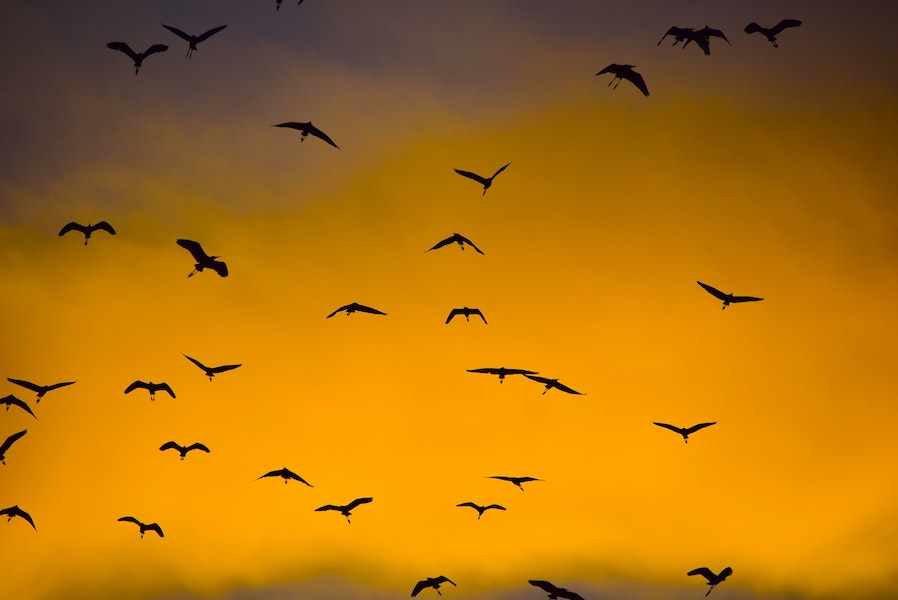 To practice Yoga therapy effectively, we require technical skills and a wide range of techniques. These are supported by the awakening and integration of essential qualities such as grounding, conscious presence, and careful listening. The first part of this workshop explores these 25 essential qualities of a Yoga therapist, showing how to unfold and implement them within our Yoga therapy practice. We also see how these qualities provide a road map for our own process of inner freedom and self-healing, based on Joseph Le Page’s 30 years of experience in the field of Yoga therapy.

In the second part of the workshop, Joseph provides an in-depth focus on one of these qualities, Svādhyāya, Study of Self and Scriptures, focusing on the Yoga Sutras of Patanjali by presenting the 25 sutras that form the foundation for the practice of Yoga Therapy. Through understanding these sutras, we see how Yoga Therapy is an expression and extension of the larger journey of spiritual freedom. We also see how our methods and techniques can be authentic expressions of classical Yoga as presented in the Yoga Sutras of Patanjali. This segment is accompanied by material on each of the 25 key sutras from Joseph’s upcoming book, The Yoga Sutras in practice.

The session will be recorded and the replay will be made available for those who are unable to attend live.

Investment: $40. (No one will be turned away due to lack of funds. Contact info@innerpeaceyogatherapy.com to inquire.)

Joseph’s innate desire for wholeness led him to his first Yoga class in 1973, and his first meditation retreat at the Tibetan Buddhist Samye Ling Tibetan Center in Scotland, with his first trip to India in 1975. He made six subsequent journeys to India for study in Yoga, Yoga Therapy, and Ayurveda. He is a graduate of Kripalu Yoga Teacher Training and Phoenix Rising Yoga Therapy training. His master’s degree in teaching has supported his development of experiential education methodologies.

He founded Integrative Yoga and Integrative Yoga Therapy in 1993, and is a pioneer in the field of Yoga therapy training programs. He began teaching yoga therapy in hospital settings in 1995 and continues up to the present as Director of The Healthy Heart Program, which conducts Yoga Therapy group programs in public health settings throughout Brazil.